Reviews of Michael Clayton and Himalaya

I subscribe to Netflix because it seems to be the only way I can watch the foreign films, documentaries and independent films that I enjoy. I rarely enjoy American films being made today. My husband is always fussing at me because I never order the newer films. He likes action and newness though he usually watches my films with me and seems to enjoy them. The last one we watched together was Himalaya (1999), based on story of the Dolpo Pa, the people of a village in the Himalayas of Nepal. The village was founded by wandering Tibetans, probably Buddhist pilgrims, long ago and is in the middle of nowhere surrounded by Himalayan peaks. Each year the villagers travel to a market in the foothills to trade salt for grain which they must have to survive. The salt is mounted on yaks which the villagers herd down treacherous slopes in sometimes brutal weather to reach the market. In 1998 (?), the French director Eric Valli made this film with a French crew and a cast made up of Dolpo villagers. The film was released by a Nepalese company and received an Academy Award nomination for Best Foreign Film. The dramatic journey is further enlivened by a conflict between an old chief and a young man with his own leadership abilities. The villagers do well in competition with the two other stars, the weather (a snowstorm) and the Himalayas. And the story is beautiful. Making the film was an ordeal for the director and his crew, unaccustomed to the weather, living in tents and the isolation of the mountains. I am extremely grateful for their perserverance because I would never have learned about the beautiful Dolpo Pa, a people totally unaffected by Western civilization.
This brings me to the film Michael Clayton which my impatient husband rented from Blockbuster. We watched it last night. George Clooney plays an attorney cum "fixer", one of three sons of a retired big city (New York) Irish cop. He's an ok guy: divorced, a gambler, whose restaurant business failed leaving him (actually his brother, an alcoholic) in debt to a shady loan operator. He works for a law firm whose clients are corporations fighting class action lawsuits among other things. The plot hinges on one of his fellow lawyers in this firm who suddenly goes bonkers working on this particular case, a class action suit against a weedkiller manufacturer (Monsanto?) whose product (Roundup?) is poisoning the water table in a small

farming community somewhere in the U.S. His friend, Arthur, played by Tom Wilkinson, a first rate lawyer in the biz, suddenly acquires a conscience, goes off his bipolar meds, loses it and in various ways, some rather colorful, compromises the client's defense against the poisoned farm families. I like Tom Wilkinson who came to fame as one of the bare assed men in The Full Monty (1997), played opposite Sissy Spacek in In the Bedroom (2001) and Jessica Lange in Normal (2003), the TV movie about a middle-aged married man who decides to become a woman.
Michael Clayton has an interesting plot which revolves around Michael, Arthur, the weedkiller case and the corporation's effort to deny responsibility at any and all costs. I won't spoil it. But I will say that I liked its insinuation that normal people take drugs to treat so-called mental illnesses which in fact may be caused by a guilty conscience and trying to stay afloat in the very sick culture we call global capitalism. Also, I really dislike Montsanto and its herbicide, Roundup, which I will forever believe are hidden targets of the movie's script. Another nice touch is a subtle reference made to the 1977 film, Close Encounters of the Third Kind, about how thousands of people worldwide were mysteriously and unknowingly summoned to a meeting place somewhere in the American West.
Posted by Artemisa's Granddaughter at 1:52 PM 1 comment: 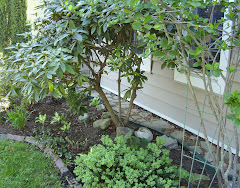 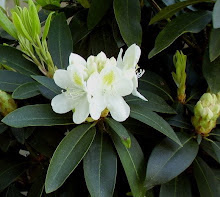 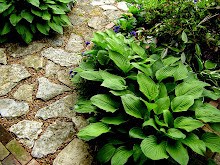 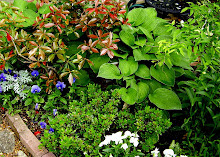 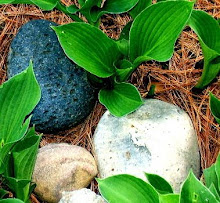 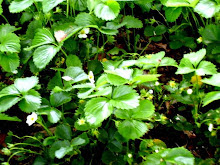 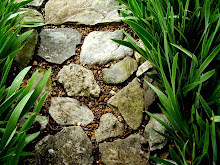 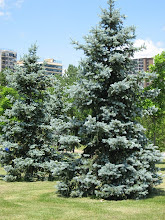 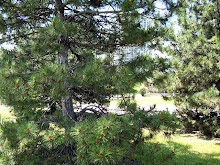 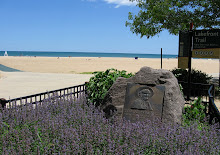 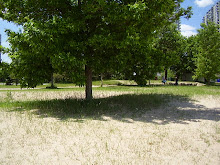 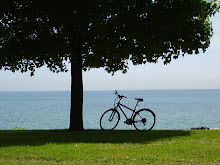 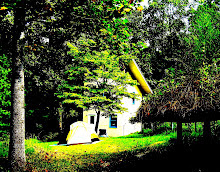